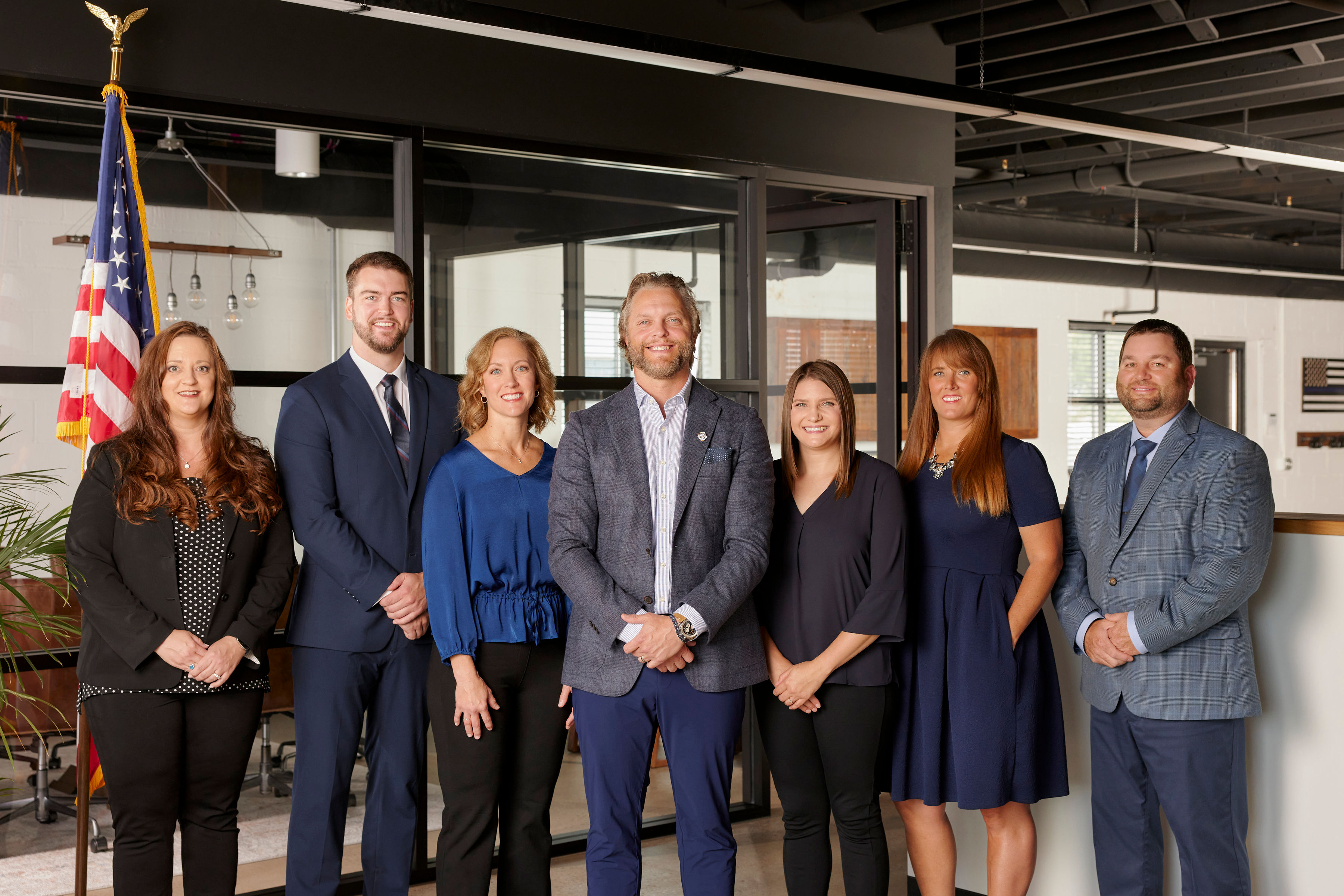 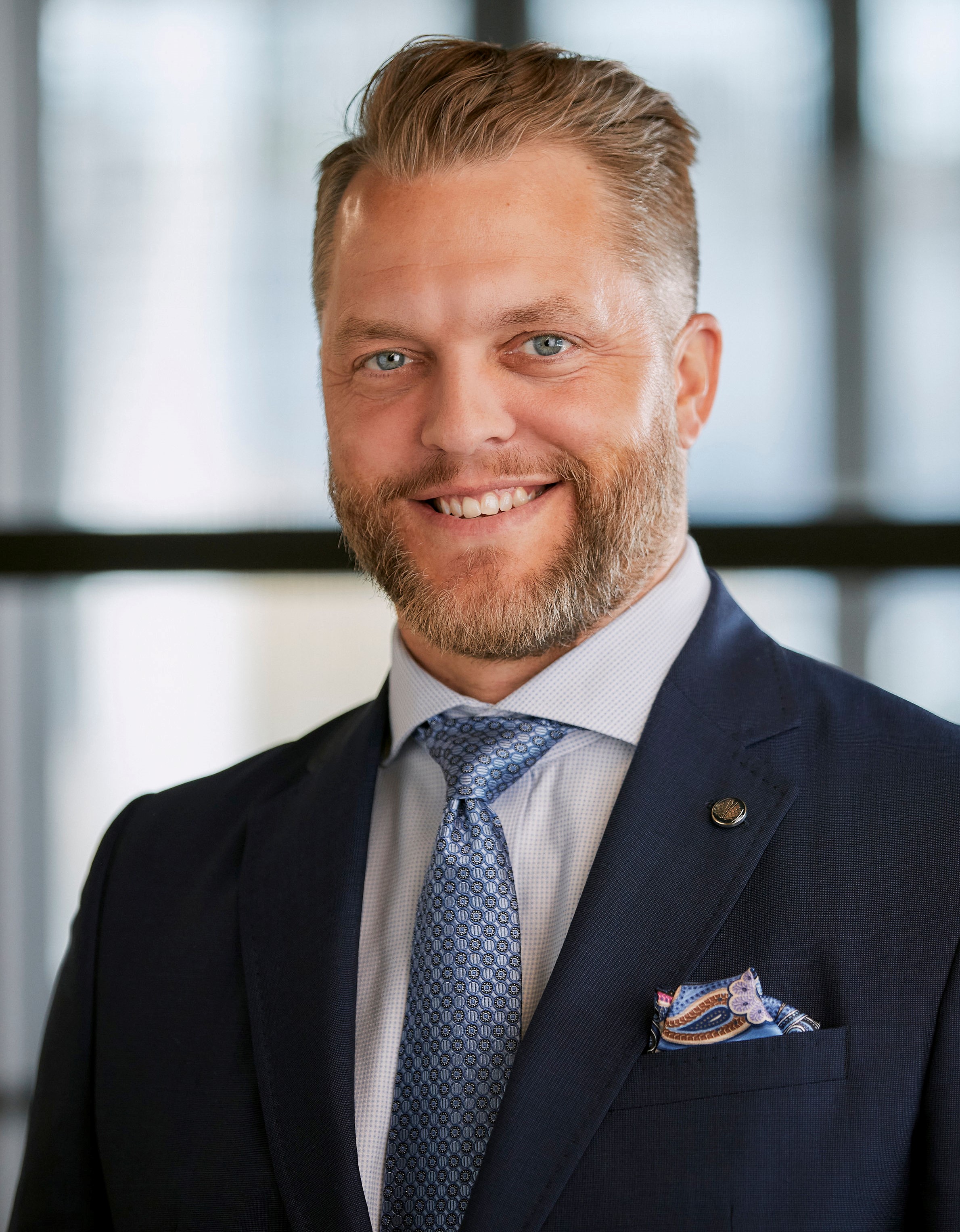 Brent Rohlik has extensive training and widespread knowledge in insurance and investment products. He has over 20 years of experience working with corporations, non-profit organizations, and individual investors.

Brent graduated in December 2003 from the University of Northwestern in Roseville, MN with a Bachelor of Science Degree in Business. During his time at Northwestern, Brent learned about the value of teamwork and communication through playing varsity baseball and football. Because of this passion, he first began his educational career pursuing Physical Education. But soon after, he realized his interest in business and then changed his educational career track. Brent started to work part-time in the insurance industry and then began full-time employment at an insurance and wealth management firm in St. Paul, MN. In 2009, Brent’s entrepreneurial vision took heed when he started Rohlik Financial Group, LLC. Rohlik Financial Group specializes in wealth management and family retirement planning as well as corporate plans such as 401(k), 403(b), 457, and 529 plans.  Brent enjoys building lifelong relationships with his clients, getting to know their individual needs and retirement objectives as they change throughout the years.  The most satisfying aspect of his role is witnessing their success in meeting personal, financial and retirement goals.

Brent is a Registered Representative with Regulus Financial Group.  He holds an Individual Life Insurance Producer License in his home state of Minnesota, as well as non-resident licenses in other states.  Brent holds series 6 and 63 licenses and has been in the financial industry since 2000 focusing on sales and management.

Brent and his wife, Abby, reside in Excelsior, MN with their daughter, Cooper and son, Asher.  In his free time, Brent enjoys traveling with his family, golfing, attending concerts, and charity events.  Brent and his family are proud Christians who strive to serve God in all they do.  Brent has a passion for faith-based charities and patriotic foundations.  Brent is the co-founder and serves on the Board of Directors for the Front Line Foundation, a MN nonprofit organization that supports law enforcement, firefighters, and first responders. He also is a proud sponsor and team member of the Minnesota State Champion RFG fast-pitch softball team.

Check the background of this firm/advisor on FINRA’s BrokerCheck.